The Right to Not Die: Benzodiazepines in the Criminal Justice System

More and more instances are being reported in the news of people dying from benzodiazepine withdrawal while incarcerated for relatively minor offenses. 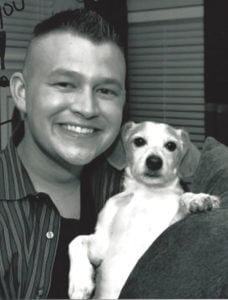 Take Jesse Jacobs, a 32 year old Texas man prescribed Xanax for an anxiety disorder.  He was sent to jail for 30 days for a driving while intoxicated conviction. While in jail, Jacobs died from Xanax withdrawal.

His death has resulted in a hefty lawsuit, and has enraged the ACLU, stating “A part of this is familiar to us is jails often fail to identify with withdraw symptoms, and it can be deadly. We are not talking about people on heroin; everyone knows that can be deadly to withdraw from.”

Another deceased inmate in Michigan, serving time for a traffic ticket, is another gruesome story.  David Stojcevski, 32, who was on Xanax, and several other medications, died 16 days into his 32 day sentence. His death and the preceding events were caught on video, which illustrates the potentially excruciating and deadly process that sometimes occurs with benzodiazepine withdrawal. His death  has resulted in a 30 million dollar lawsuit.

These are just two recent examples of many inmate deaths from benzodiazepine withdrawal. It is impossible to predict which inmates will die and which will not from an abrupt withdrawal from a benzodiazepine. Because death is a risk of benzodiazepine cessation, a slow taper is the only humane way to prevent deaths.

What we do know is both Jesse and David, and many others, would most likely be living today had they not been dependent on a benzodiazepine in the first place, or removed from one abruptly from a jail.  We also know how to prevent benzodiazepine deaths. But we have to stop ignoring the problem, and take action. 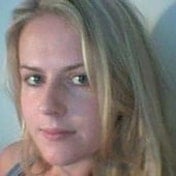 Janice Curle was working on her Masters in Clinical Psychology when she became disabled by taking Ativan as prescribed by her physician. She founded Benzodiazepine Information Coalition in 2016 to facilitate awareness, education, research and change.