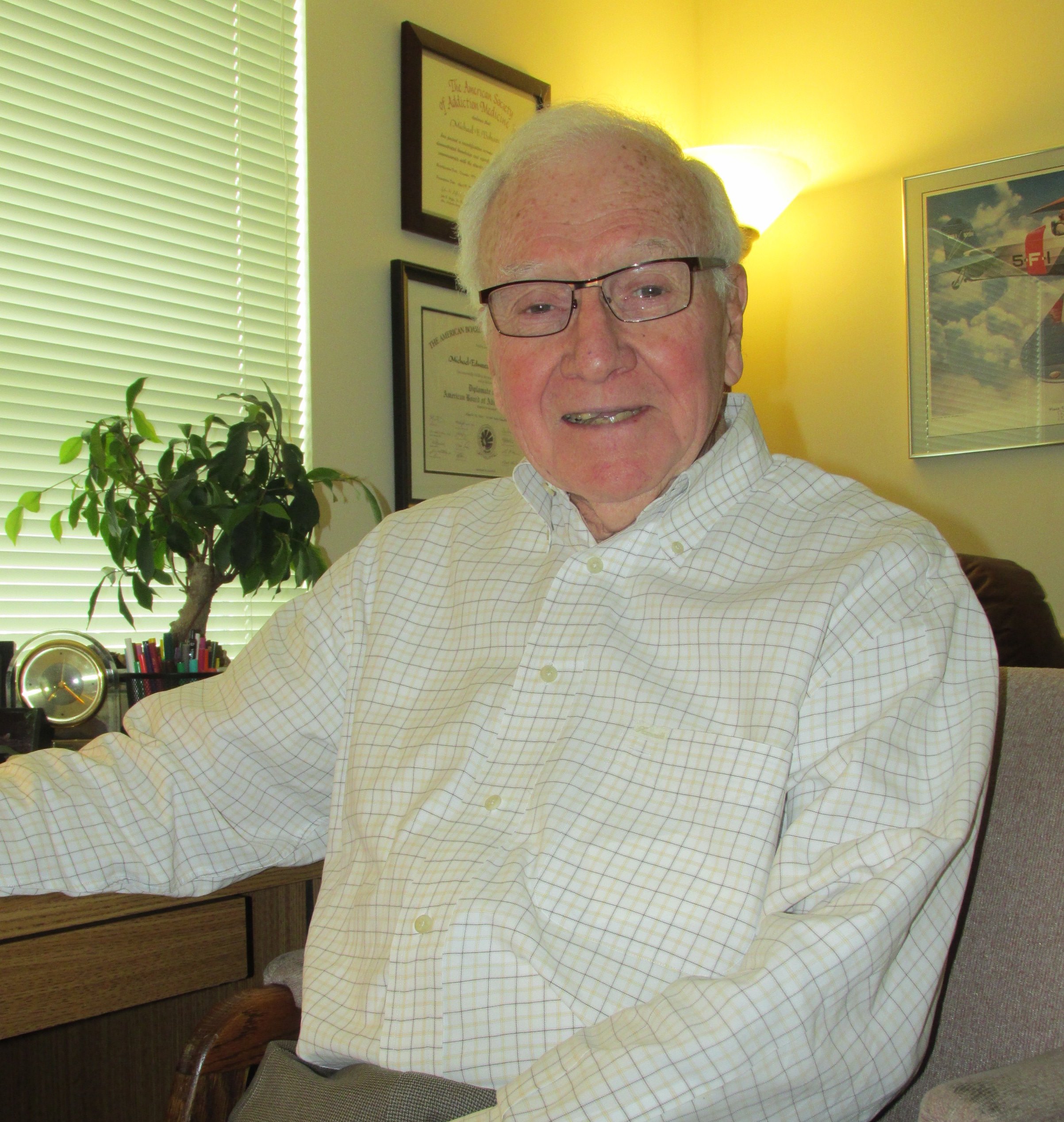 Dr. Bohan is Board Certified in Addiction Medicine and Internal Medicine. He is retired from the US Navy Medical Corps. While in the Navy he developed an interest in Addiction Medicine, first alcoholism treatment in 1968, and later benzodiazepine use disorders in 1978. He started to work full time in Addiction Medicine in 1982 after he retired from the NAVY. The World Service Office of Narcotics Anonymous asked him to serve on their Board of Trustees as a non-addict in 1981. His term ended in 1987. Meridian Psychotherapy in Virginia Beach has been his professional home since 1992. In 1991, he started working in the treatment of sexual compulsive disorders as well and served on the board of the Society for the Advancement of Sexual Health from 1998 until 2004. He has been an Associate Professor of Internal Medicine on the volunteer faculty at the Eastern Virginia School of Medicine since 1978.
Treatment of benzodiazepine use disorders using agonist therapy with diazepam has been a large interest of Dr. Bohan and other prescribers at Meridian Psychotherapy. On October 26, 2019, he presented a workshop on benzodiazepine withdrawal to the Virginia Society of Addiction Medicine. Dr. Bohan names his greatest teachers in the the treatment of benzodiazepine use disorders as his patients.