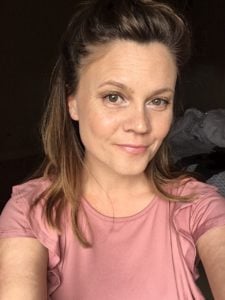 Nicole is a Physician Assistant residing in Virginia. She obtained a BS at James Madison University in 2000 and then went on to complete the Master of Physician Assistant program at Eastern Virginia Medical School in 2004. She practiced in an Urgent Care and Occupational Medicine setting until severe illness from benzodiazepine withdrawal syndrome left her unable to work.

In 2005, she was prescribed Xanax for “work-related stress”. Over the course of five years, she developed many classic symptoms of benzodiazepine tolerance withdrawal, which multiple psychiatrists misdiagnosed as mental illness. This resulted in prescribed polypharmacy to “treat” the troubling symptoms of tolerance, including two benzodiazepines prescribed simultaneously, a Z-drug, an antidepressant, and an antipsychotic. In late 2010, after discovering a magazine article authored by a journalist experiencing similar symptoms from his prescribed benzodiazepine, Nicole was prompted to research further and made the connection between her own troubling symptoms and the medication. This was followed by her immediate decision to withdraw. Unfortunately, lacking the proper guidance or information at the time regarding the absolute need for a slow taper, she was negligently cold-turkeyed in a detox center. This ultimately resulted in a severe and protracted withdrawal syndrome that persists to date.

When symptoms allow, Nicole writes about benzodiazepines and their potential to cause severe and/or protracted withdrawal syndromes and volunteers her time helping with ongoing benzodiazepine awareness initiatives including Benzodiazepine Information Coalition and the Benzodiazepine Action Work Group of the Colorado Consortium. Nicole also co-founded The Withdrawal Project and she does marketing, distribution and outreach for Medicating Normal-The Film. She hopes to continue to use her lived experience to advocate for more education and awareness around benzodiazepine risks and harms as well as for changes in prescribing and withdrawal practices. Other interests include the primal lifestyle. 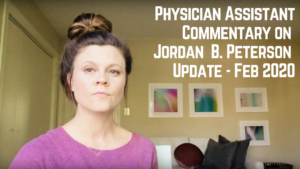 Hello. My name is Nicole and I am a Physician Assistant. I serve on the Medical Advisory Board of Benzodiazepine ...
Read More

The Tip of the Iatrogenic Benzodiazepine Iceberg

Words Can Hurt Those on Benzodiazepines

But Rather, Slowly Taper

Are benzodiazepines “the worst thing that’s ever happened to people”?

Nicole Lamberson blogs for Medshadow about the problems with detoxed and rehabs  for prescribed benzodiazepine patients: This article explores five ...
Read More

Why Prescribed Benzo Patients Shouldn’t Go To Detox or Rehab

The tip of the iatrogenic benzodiazepine iceberg

Nicole Lamberson blogs for KevinMD about the harmful language directed at prescribed benzodiazepine survivor and why addiction language is harmful: ...
Read More

Words can hurt those on benzodiazepines

Doctors, Patients Struggle with Benzodiazepine Use 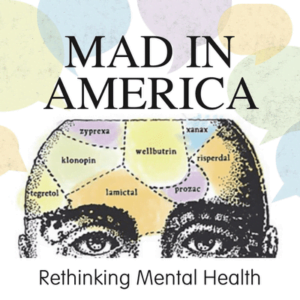 Chris Paige and Nicole Lamberson share their benzodiazepine harm experiences with James Moore for the Mad in America Podcast. Both Chris ...
Read More

Teresa Carr asks are we doing more harm than good in this Consumer Reports coverage about prescription medications. This piece ...
Read More

Too Many Meds? America’s Love Affair With Prescription Medication 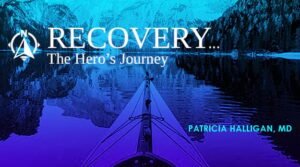 Surviving Xanax.. When the Doctor Becomes the Patient 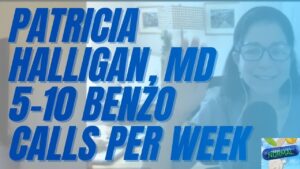 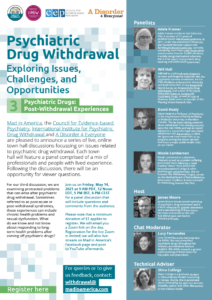 Friday, May 14, join our own Nicole Lamberson, PA, along with Adele Framer, Will Hall, Dr. David Healy and James ...
Read More 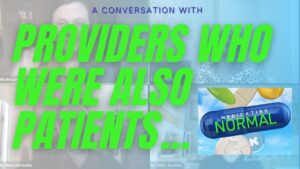 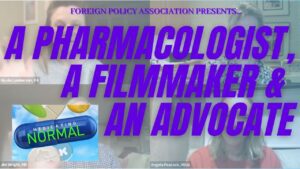 A Pharmacologist, A Filmmaker & An Advocate 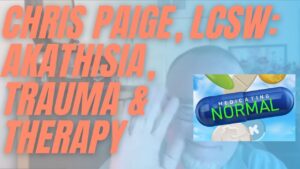 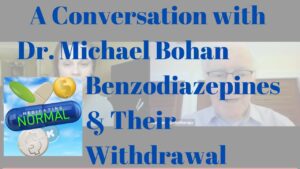 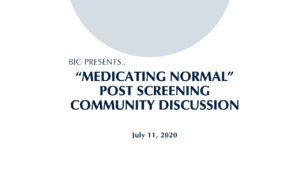 Chris Paige and Nicole Lamberson share their benzodiazepine harm experiences with James Moore for the Mad in America Podcast. Both Chris ...
Read More