We encourage those who have not reported their harm to file a MedWatch report so that the FDA is aware of the many problems that remain unaddressed. Learn How to report HERE.

In September, 2020, the FDA announced a new boxed warning for benzodiazepines. This is the timeline of how that warning came to be. 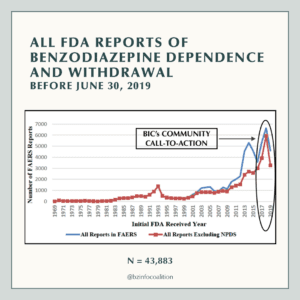 Our FDA Call-To-Action Worked (Sort of) 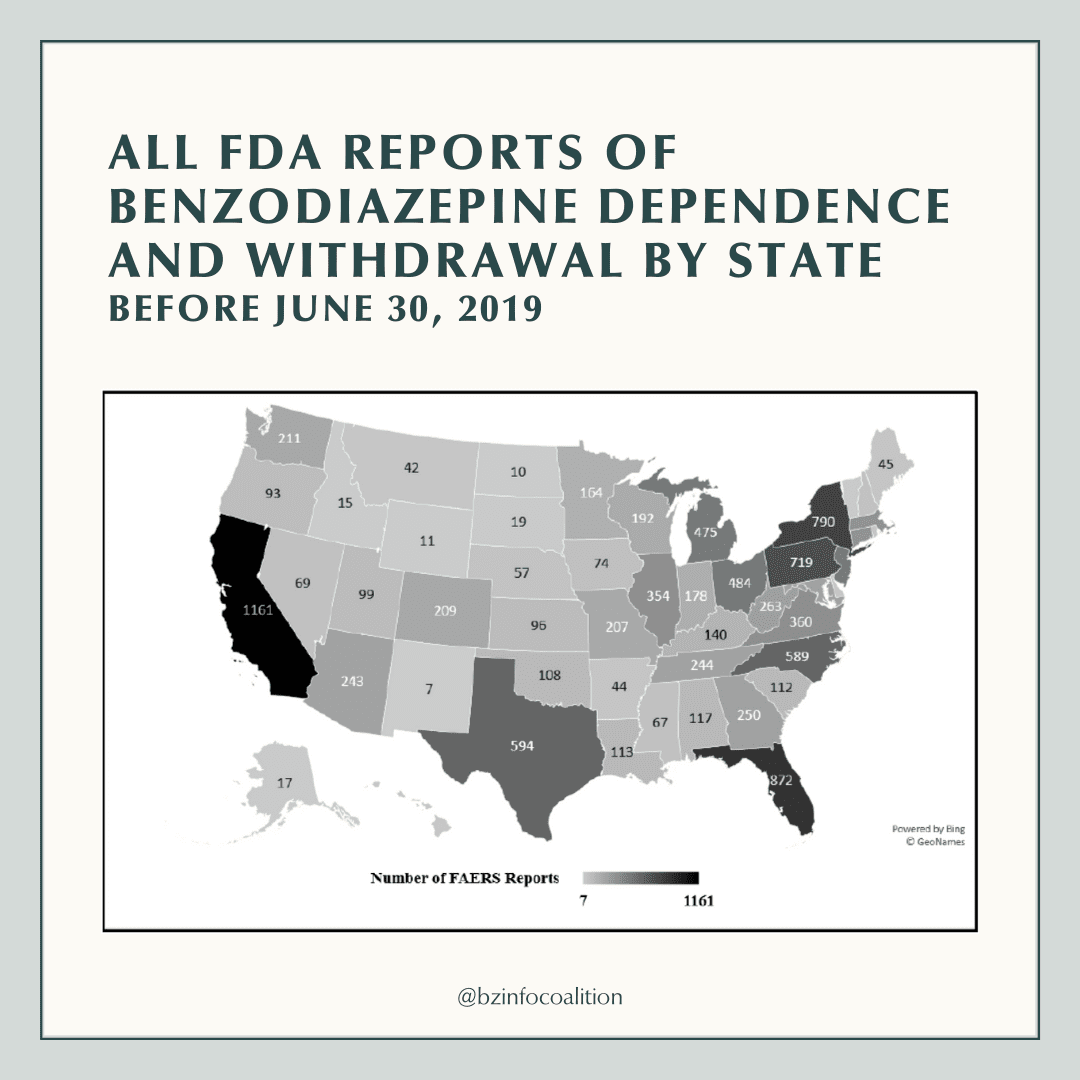 The FDA Starts a Review